Blocked drain causes and how to stop the blocking 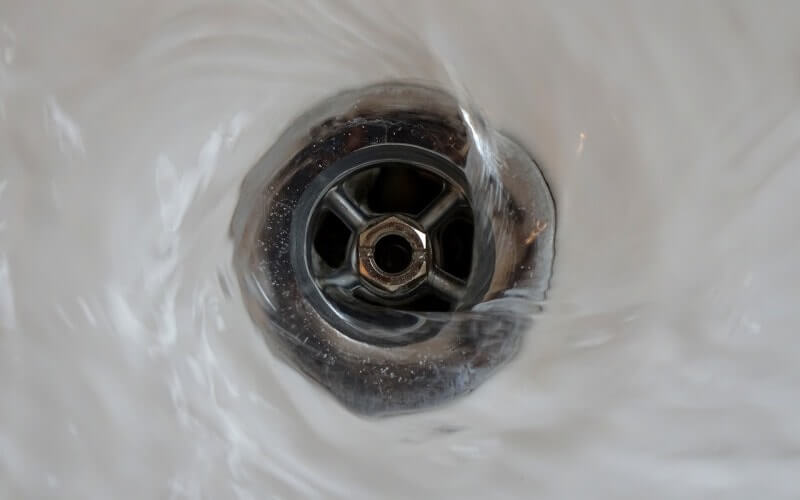 A blocked drain can be caused by several things. Although blocked drains in your kitchen or bathroom can often be cleared with drain cleaner, if the blockage persists or recurs, you’ll need to get in a professional plumber.

What causes a blocked drain

How to prevent a blocked drain

Recurring blockages? Call your plumber to assess whether your drainpipes need to be jet-cleaned or replaced entirely. Drains can be a strange household monster that can cost a fortune if they are not maintained. Manholes or sewers on your property could be the cause of all your blockage issues. On rare occurrences by simply lifting the manhole cover it will release an airlock that could be the cause of your blockage.

Whitelaw Plumbing and gas are professional plumbers in the Johannesburg area that can assist with your plumbing issues including a blocked drain, geyser problems and leaking pipes….in fact anything to do with plumbing.

← Gas Compliance Certificate in the Johannesburg Area Do you know if you have a safe gas connection on your property? →